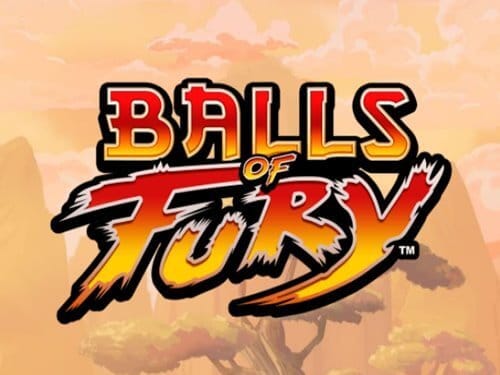 Inspired by Asian mythology rather than a film about table tennis released in 2007, Slots UK brings you one of the best online slot games around in the form of Balls of Fury!

This slot game takes you on a thrilling journey as you embark on a Chinese-influenced story, with the hope of banking some serious winnings at its climax. Lose yourself in this fantasy slots online game as you come across legendary creatures that accompany you on your adventure.

With 5 reels and 20 paylines to play with, Balls of Fury is playable on mobile, desktop and tablet – giving you ample opportunity to join in with all the fun. With slot machine bonuses and re-spins to sink your teeth into, there’s plenty going on within Balls of Fury to keep you entertained for as long as you need.

Leander Games - The Developers of Balls of Fury Slots

One of the more popular developers on the online casino scene, Leander Games has garnered a reputation for producing some of the best online slot games available.

This Malta-based developer has slot games all over the world, with their portfolio expanding into over 31 countries. They are a developer with an impressive range, making it simple to play titles as well as slot games with strong gimmicks and high production values.

Their games are known for looking good with their stunning graphics and quality design, and they’re some of the most reliable slot machines games that you will encounter. There are many Leander slot games that you may have already come across on your online casino journey: 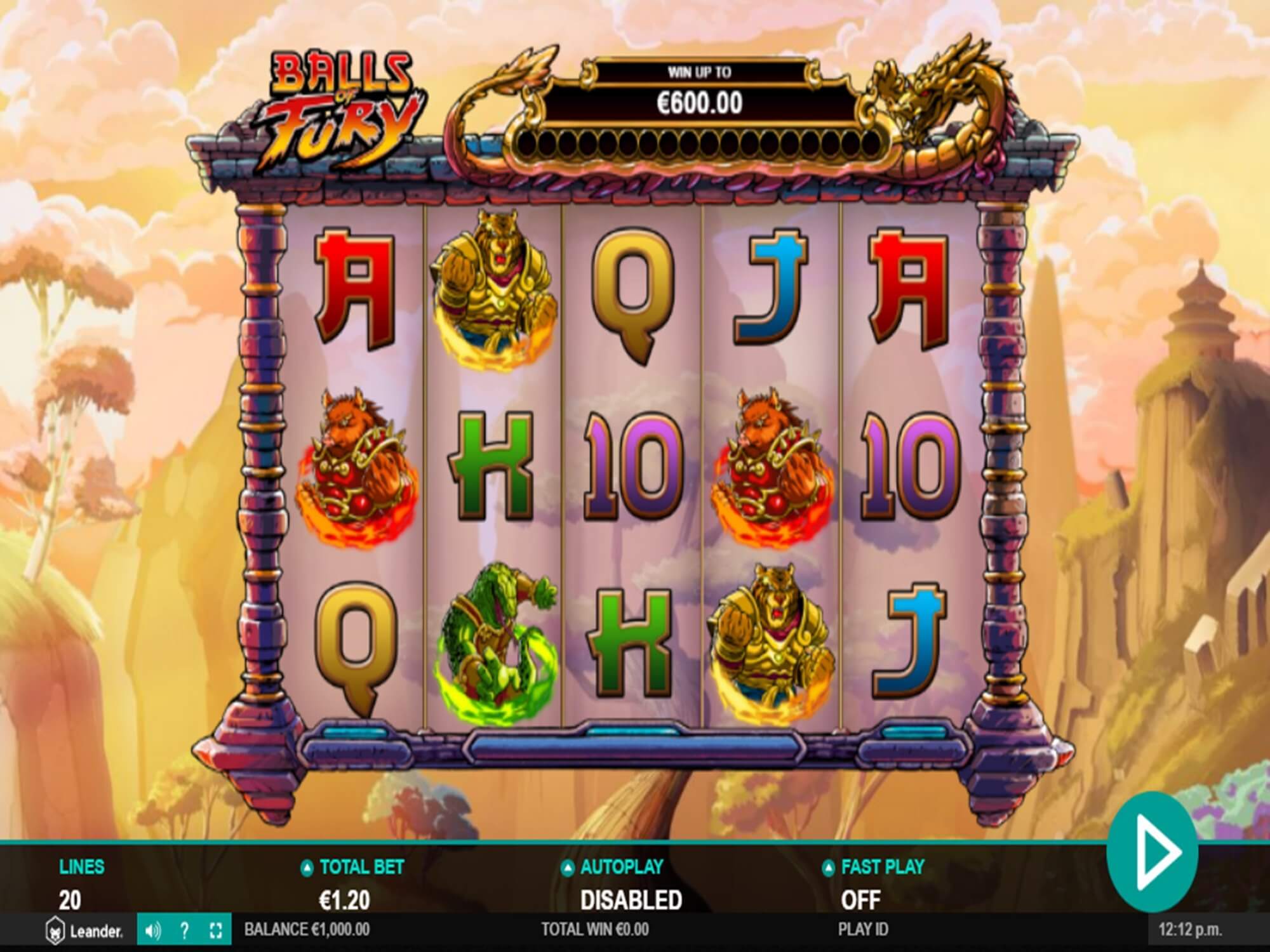 About Balls of Fury

As mentioned above, Balls of Fury has 5 reels, and 20 paylines.  It also comes with a 95.88% RTP, and the stakes range from 40p to £80. There’s no progressive jackpot in this slot game, but the maximum payout is up to 500x your original stake.

The Chinese fantasy element of the game is represented by the symbols which appear on the reels. In addition to the traditional playing card icons (A, K, Q, and J) there’s also a koi fish, a boar, a lizard and a tiger. These warrior animal symbols are the higher paying ones on the reels. The koi fish acts as the game’s wild symbol, replacing all standard symbols when it appears on reels 1, 3 and 5.

This slot game also comes with special bonus features which we’ll detail below. 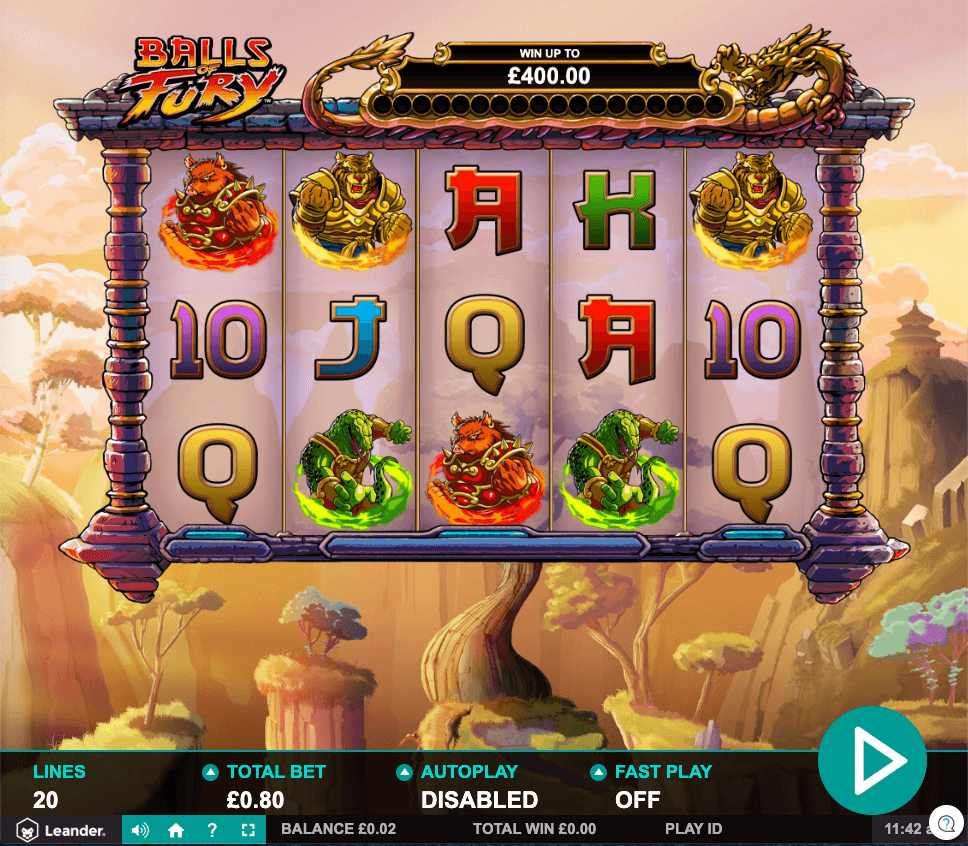 Like many Leander slot games, the bonus rounds and free spins within Balls of Fury not only help you maximise your money, but they’re entertaining in their own right and can really add to your enjoyment of the game.

Our Verdict on Balls of Fury

There’s a lot to like about this slot game. It manages to strike the right balance between interesting gimmick and rewarding slot game. The theme is made more interesting by its sleek design, overall making for a good looking slot.

The bonus features really freshen things up, ensuring that you won’t get bored very quickly, whilst helping you win a lot of coins. It’s definitely worth a few spins!

Alexandria City of Fortune Slot is another amazing game available at Slots UK!