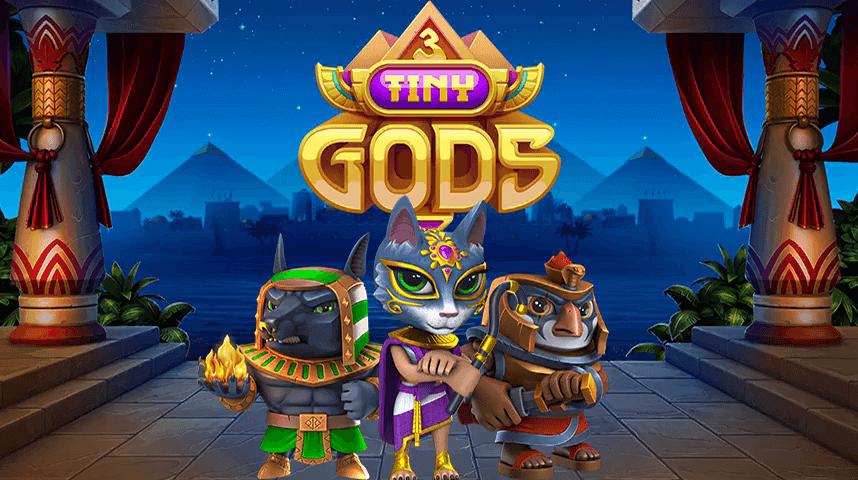 We’ve scoured all the slot games in all the online casinos, and we finally found some deities worth all your praise and worship. At Slots UK we decided to bring them straight to you, and we’ve done just that in the form of 3 Tiny Gods!

It’s ironic that these tiny titans were made by a developer called Microgaming, but it adds to the whimsy of this online UK slot game. Embark on another adventure to Ancient Egypt as you go on a quest to win as much money as possible.

Playable on mobile, tablet and desktop, all the fun is brought straight to your fingertips. There’s 5 reels and 30 paylines to play with, so there’s every opportunity for you to have tons of fun. Bring your offerings to Horus, Anubis and Bastet, bow down, and get started!

Microgaming is one of the biggest slot game developers in the online casino industry, and their track record of quality slot games speaks for itself.

Whether it’s branded jackpot slot games or the regular kind, Microgaming slots have a reputation for having high production values, quality graphics and reliable gameplay. They’ve been in the business since 1994, and they use their wealth of experience to produce the high standard of slot games that players have come to expect.

The company are based in the Isle of Man, and they already have a large portfolio of slot games, and it’s only going to get bigger in the near future.

Here’s a selection of some of the most popular Microgaming slot games in online casinos: 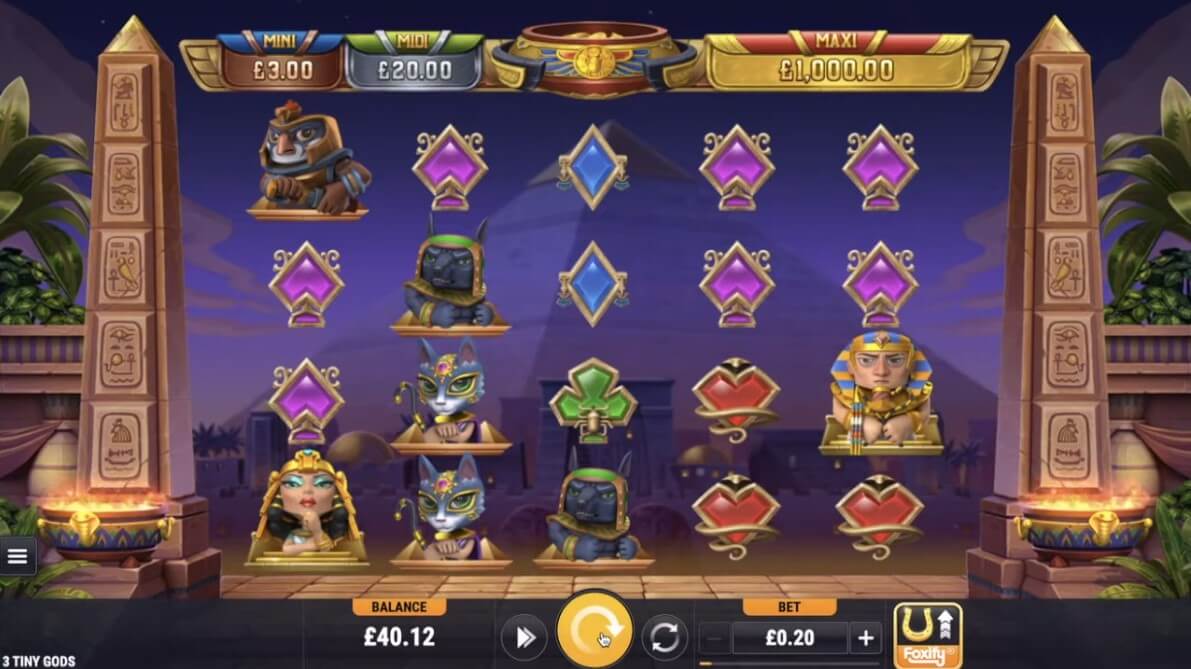 The Ancient Egypt theme is inescapable, and it’s executed better than most games with the same theme. The reels are set on the steps of a temple, with a pyramid-filled dessert in the background. A subtle yet soothing soundtrack also accompanies the gameplay.

The 3 Tiny Gods themselves Horus, Anubis and Bastet appear on the reels, along with a queen, a pharaoh, and the playing card suits (clubs, spades, hearts and diamonds). The wild logo is hard to miss (it literally says wild) and it replaces regular symbols. 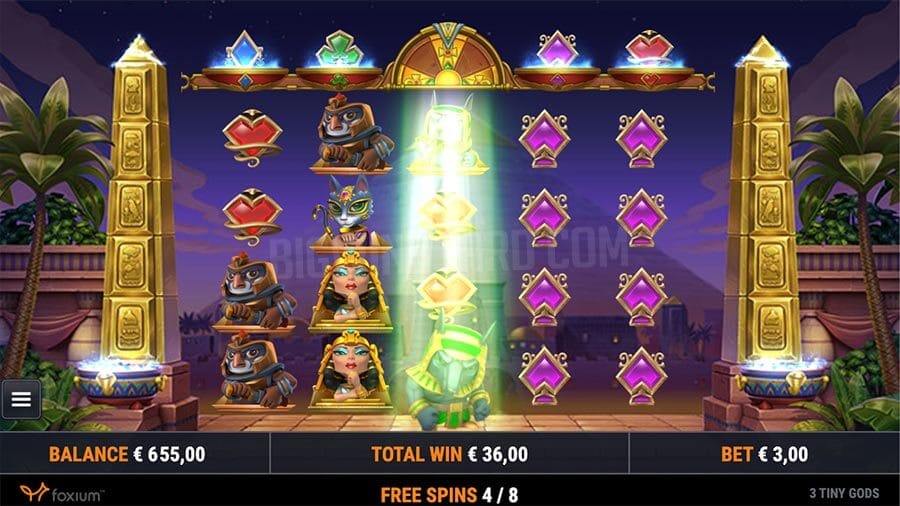 There are quite a few bonus features to get stuck into within this online slot game. Each of the 3 Tiny Gods has their own special slot bonuses, and there’s also a large jackpot just begging to be won.

Our Verdict on 3 Tiny Gods

There’s a whole lot to like about this slot game. Firstly, it’s visually stunning. The graphics are incredible for a slot game, and the animations that accompany the characters are remarkably fluid. There’s also a lot of features for you to get through, keeping the game interesting for a long time. We couldn’t recommend trying it enough!

Dragonz Slot is another amazing game available at Slots UK!