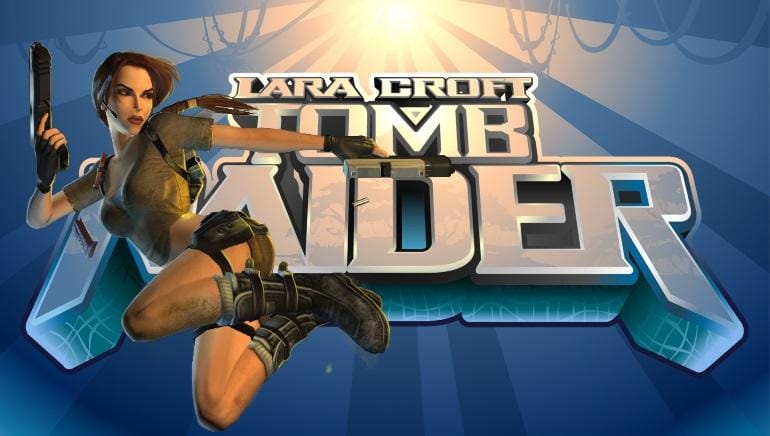 Are you ready for an adventure like no other with none other than Lara Croft from Tomb Raider!

Tomb Raider by Microgaming is a 5 reel and 15 payline slots UK with an adventure theme. This game started out as a computer game that became so popular that they decided to develop it into a movie. Once the adaptation of the game hit the cinema screens, it was only a matter of time until it would make it to the slot machine screens. If you’re a true Lara Croft fan, then you’ll feel right at home here as you get to lived out your Tomb Raider fantasies.

Some of the amazing bonus features on offer include; free spins and multipliers. The Free Spins feature will have you benefitting from 10 free spins where a 3x multiplier can be applied to each free spin round. It’s possible to re-activate the free spins feature for extra free spins. the special Tomb Treasures features hold hidden surprises, dare to enter if you want to find out what lies inside.

The minimum bet possible on all 15 paylines in the Tomb Raider slot games is 7.50 coins, while the highest bet possible is 37.50 coins when all 5 coins are applied to all paylines. All wins end up multiplied by the credits staked per payline except the scatters. Sign up to Slots Uk today to play online slots now!

How to Play Tomb Raider Slot

Players better get ready to join Lara in her quest as she journeys to look for treasure in this Tomb Raider slots game from legendary games developer Microgaming. Within the first few minutes of playing, payers will notice that things here look a bit dated.

This is because Tomb Raider is one of Microgaming’s first ever slot releases, obvious from the dated graphics and sounds on display. This version has a modern look and what the first version lacked in terms of graphics, and it comes with awesome bonus features that can be hugely rewarding if you’re lucky.

Keep an eye out on these 3 Special symbols in the Tomb Raider slot game. They include; the game’s Logo, Lara Croft and the Idol. The Logo acts as the symbol in the game and can replace all other symbols on the reels except from the Idol and Lara.

Tomb Bonus feature - Tomb Raider players can unlock the Tomb Bonus feature by landing 3, 4, or 5 Bonus Idol symbols on the reels. Inside the tomb, players will encounter 3 or more Idols to choose among for the chance to win the tomb’s hidden treasures. 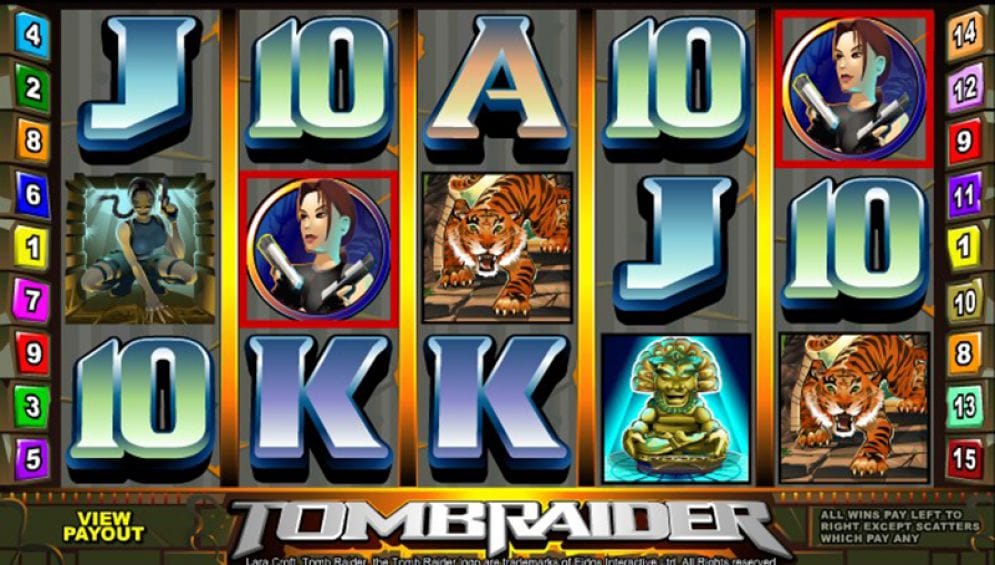 Microgaming is an online casino software developer that entered the industry in 1994 - way before the online betting revolution had properly kicked in. Microgaming’s success started right when the company was formed as they launched their first ever online casino, called the Gaming Club.

This developer has also dabbled in movie themed slots like Hitman, Lord of the Rings, Tomb Raider and Batman. The company has been in the slot development business for years, so a lot of their slots have started to look a little older. Ironically, these are some of their most popular and most played slots, like the Tomb Raider slot.

Some examples include Agent Jane Blonde and Thunderstruck, which they find have to compete extra hard with other visually captivating slots from companies like NetEnt. But that’s okay since they do pretty well considering their age.

Microgaming has a variety of 3 reel, 5 reel and multiple ways to win slots in its collection, they cover different themes and storylines, and you can find several of them right here at Slots UK once you sign up and make your deposit: 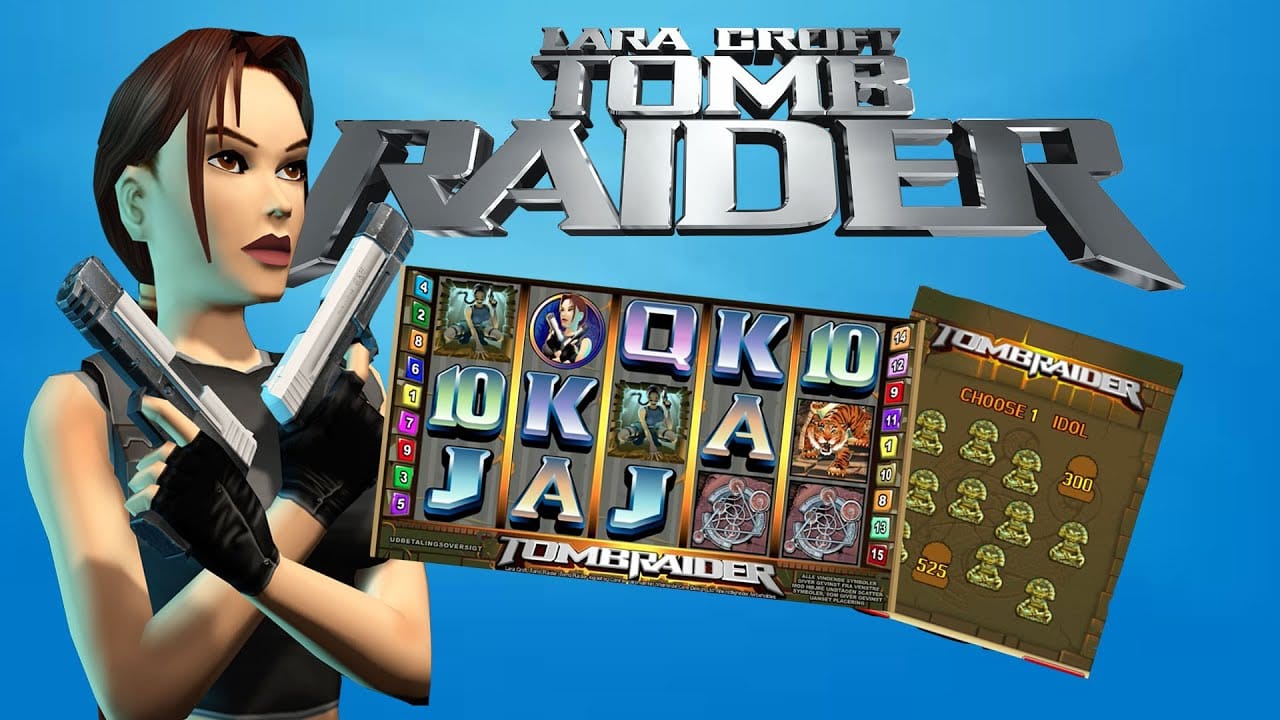 The Verdict of Tomb Raider Slots

Tomb Raider by Microgaming has a lot to offer in terms of gameplay and features. The free spins are awarded as 10, but they end up becoming very rewarding once the 3x multiplier comes into effect. It’s possible to re-trigger the Free Spins feature when more scatter symbols appear on a line.

The unique Tomb Bonus feature allows players to unlock the Tomb Bonus feature when 3, 4, or 5 Bonus Idol symbols appear on the reels. Once you enter the tomb, you will come across 3 or more Idols and get to pick one among them for a chance to win one of the tomb’s hidden treasures.

This is a medium variance slot that tends to offer a lot of dry spells, but ends up surprising you when you least expect it. The style in this slot is more laid back, so it will be an enjoyable slot for any beginners as well as pro players who just want a break from complex bonus features and designs.

The Tomb Raider slot by Microgaming is available to play here at SlotsUK, and among our amazing selection you can find other stellar titles such as the Stardust Slot.